The revealing documentary, which HBO is releasing early in light of the iconic mother-daughter duo’s deaths one day apart in December, gives viewers a behind-the-scenes look at their relationship in the Hollywood spotlight.

“My mother, she’ll forget she’s not 35,” Fisher says of Reynolds as archived video of the family plays. “Age is horrible for all of us, but she falls from a greater height.”

Reynolds, a legend from Hollywood’s Golden Age who starred in classics like Singin’ in the Rain, goes on to discuss her daughter, whose mental health struggles, advocacy work, and candid books became as well-known as her triumphs on screen as Princess Leia in Star Wars.

“Manic-depressive is a disease that was not diagnosed then,” says Reynolds. “So nobody kind of knew what was going on with Carrie.”

But through all their challenges, the pair grew closer together as they grew older, eventually becoming neighbors in Los Angeles. “I’m my mom’s best friend,” says Fisher.

Adds Reynolds, “I share everything with my daughter, especially the check.” 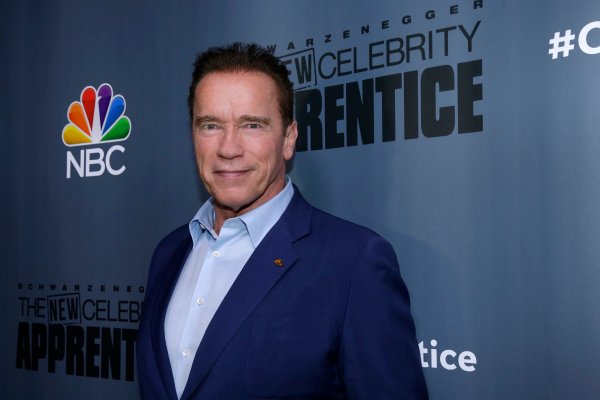