Kamala Harris’ 2016 election win was a bright spot in a draining election season for many and now the Oakland, California native has made her historic accomplishment official.

Surrounded by family, friends and fellow incoming politicians, Harris was officially sworn in by Vice President Joe Biden as California’s newest U.S. Senator on Tuesday morning. The moment cemented Harris’ spot in history as the state’s first Black female Senator, first Indian Senator and only the second Black woman to elected to the U.S. Senate.

Among the family members who were in attendance to witness the memorable moment were Harris’ sister, husband, step-children, brother-in-law and a handful of other extended family members, according to the L.A. Times. A barrage of state officials from around the country were also on hand for the swearing in ceremony, which took place just after 9 a.m. PST.

The 52-year-old Democrat and former state attorney general is one of seven new Senators elected in 2016. Now retired Senator Barbara Boxer had only good things to say about celebrating Harris as her successor during her farewell address from the Senate floor last Wednesday.

Harris has repeatedly emphasized that combating the Trump administrations’ plans to deport millions of immigrants illegally will be a priority on her agenda as Senator.

She is one of several women of color who made political history in 2016. 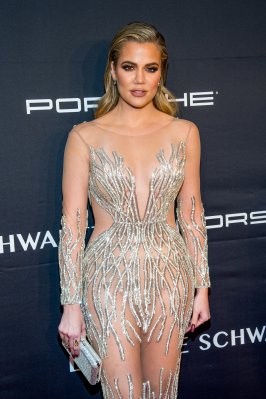