Move over, Prince William and Kate Middleton, there’s a new royal couple in the spotlight and they’re securing their relationship status every day, it seems. Just a few weeks after Prince Harry’s headline-making airport drop-off, he was seen wearing his half of a matching His & Hers bracelet set — on the cover of a magazine.

The royal dons his matching wrist piece on the cover of the February 2017 issue of Town & Country, and there’s no way that crop is coincidental. The blue-beaded piece of jewelry barely graced the corner of the cover so that fans could see it in all of its glory and compare it to Markle’s wrist bling, which she posted on Instagram two months ago. See for yourself:

As Vanity Fair points out, the couple’s relationship has long been cemented after Buckingham Palace confirmed it to avoid “Internet abuse.” But this seems like an even bigger step for the star-crossed lovers. 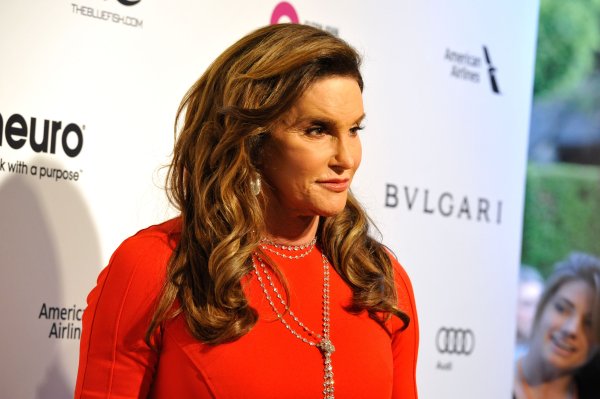