James Corden kicked off the first Late Late Show of the year by thanking the singer for all he did for both music and Carpool Karaoke.

After paying tribute to George Michael on Twitter Dec. 25 — the day his publicist confirmed his death — the host took the opportunity to speak about what Michael meant to him personally during Tuesday’s opening monologue, touching on the power behind his music.

“I feel like I’ve loved George Michael as long as I’ve loved music in a way, and I know so many of his fans feel the same,” he said. “I can remember so many specific times in my life where I might have felt on my own, and George’s music would feel like you would listen to a song and he would reach his hand out and tell you that you weren’t on your own, and that these feelings were not particular to you.”

Corden also took time to remember the first ever Carpool Karaoke — a 2011 sketch for the British charity Comic Relief that featured himself and Michael belting out Wham! songs. 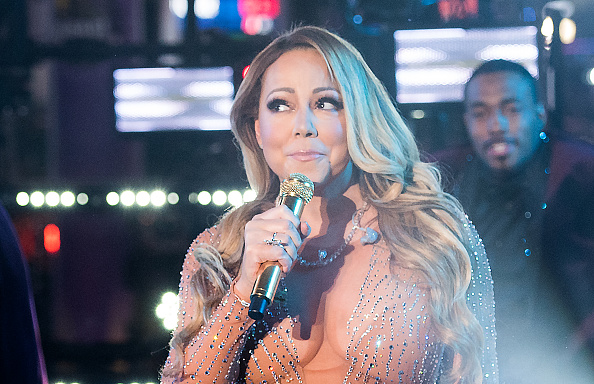 Mariah Carey Addresses New Year's Eve Snafu: 'Dick Clark Would Not Have Let an Artist Go Through That'
Next Up: Editor's Pick