China has hit back at Donald Trump’s claim that Beijing isn’t doing enough to rein in rogue state North Korea, cautioning the U.S. President-elect not to “escalate” an already tense situation on the Korean Peninsula through his liberal use of social media.

On Monday evening, Trump took to Twitter to deny North Korean leader Kim Jong Un’s claim that his nation was in the “final stage” of developing a nuclear-armed ballistic missile capable of hitting the U.S. mainland. Trump then followed up with another tweet to say China wasn’t doing enough to temper the young despot’s belligerence.

“China has been taking out massive amounts of money & wealth from the U.S. in totally one-sided trade, but won’t help with North Korea. Nice!” read the tweet.

In response, China’s Foreign Ministry spokesman Geng Shuang told a press briefing on Tuesday that his government’s efforts were “widely recognized,” and that “we hope all sides will avoid remarks and actions to escalate the situation.”

The Korean Peninsula is the latest source of friction between the incoming Trump Administration and China to be aired via the President-elect’s Twitter account.

Last month, Trump revealed he accepted a congratulatory phone call from Taiwan President Tsai Ing-wen in a breach of almost four decades of diplomatic protocol. Beijing still claims sovereignty over the self-governing island despite its effective split from the mainland in 1949 following China’s civil war.

Regarding North Korea, Trump has a point: China is Pyongyang’s only friendly nation of note and accounts for 90% of its trade. The continued existence of North Korea is of strategic advantage to Beijing if the alternative is a unified Korean Peninsula administered by Seoul that is a staunch U.S. ally.

However, a belligerent, nuclear-armed North Korea isn’t in Beijing’s interests. This raises the temperature in East Asia and prompted South Korea to accept deployment of American THAAD antimissile batteries. Japan may soon follow.

“China’s relations with North Korea are complex and difficult,” writes Evans J.R. Revere in a report for the Brookings Institution in October. “But Beijing’s bottom line is that it is better to keep a troublesome North Korean ally afloat than to risk what might result if we push Pyongyang too hard.”

Nevertheless, in a bid to temper Kim’s aggression Beijing signed up to unprecedented U.N. sanctions in March following Pyongyang’s fourth nuclear test. North Korean exports of coal and minerals have dropped as a result, though a fifth nuclear and several missile tests still followed.

According to a U.S.-Korea Institute report last year, “China’s cooperation [is] essential but with increasing tensions in the South China Sea, the U.S. rebalance to Asia, and South Korea’s decision to deploy THAAD, this can no longer be taken for granted.”

To truly bridle the Kim regime, the incoming U.S. President will have to work hard to assure Beijing that its strategic interests are not compromised by coming down tougher on North Korea. The question is: Does Trump’s baiting of China on Twitter render a difficult sell now impossible? 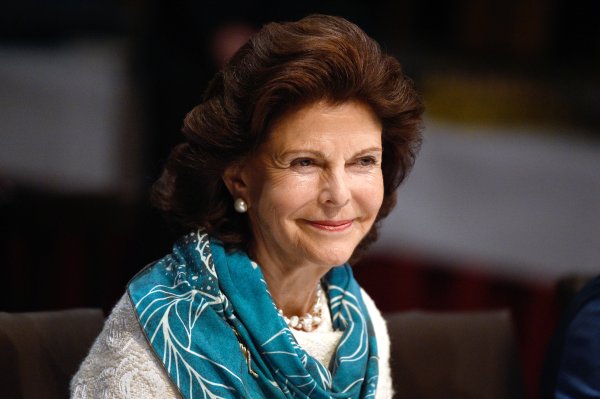