While discussing the least and most satisfying thing about their time on the show, Dunham divulged that Kirke tried to end her role after just one season. “I think it’s time for us to disclose to the world that, like, three days before season two, Jemima tried to quit,” Dunham said. “I remember being in a cab. And Jemima called me. She was like, ‘I have to tell you something. It’s not a big deal. I don’t want you to freak out. I want to quit the show.'”

Kirke then explained why she had been on the verge of this decision. “My sense of who I was and what I wanted was really thin,” she said. “I really wasn’t sure what the f—k I was doing.”

However, she went on to reveal that she would’ve missed out on her favorite on-set experience had she left. “My best day was the day that I experienced what it’s like to be picked up [in the air] by Adam Driver,” she said. 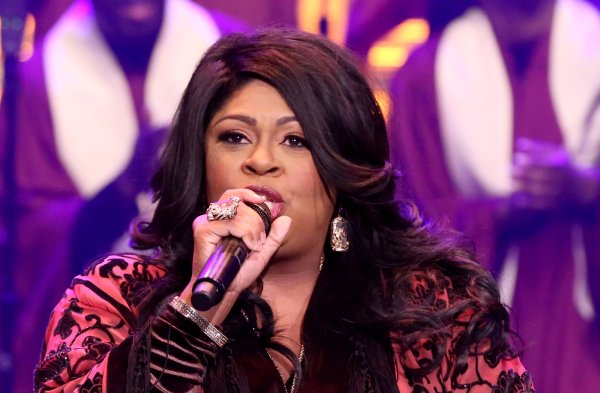