This Is the Cringiest New Year's Countdown Video Ever

Mariah Carey may have had a cringe-worthy New Year’s Eve, but her performance was nothing compared to the New Year’s Eve countdown on an Australian TV show.

The Australian music show The Loop, invited lucky contest winners on the show to help ring in 2017. “This is one of the biggest competitions in Australia!” said presenter Scott Tweedie, enthusiastically, while his co-host Olivia Phyland stood by ready to ring in the New Year. The contest winners were herded on to the stage looking less than enthusiastic.

In the YouTube clip that has 439,154 views, the countdown started, the rag tag band of celebrants simply stood there looking like they had been promised a fabulous prize and only found out what it was seconds before being forced in front of the cameras. The hosts, who are paid to look enthusiastic, missed a few numbers in the countdown, adding to the overwhelming awkwardness. When the clock struck zero, the crowd popped some silly string before shuffling off the stage, while one gentleman blithely submitted to hugging the host.

This may be “one of the biggest competitions in Australia” but they’re probably going to do things a little differently next year. 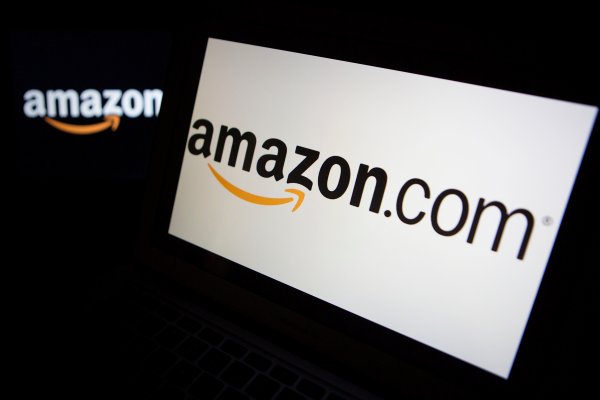 Amazon Is Teasing a Huge Digital Sale for Dec. 30
Next Up: Editor's Pick