When Serena Williams announced her engagement to Reddit founder Alexis Ohanian, the tennis champ surprised some because she and the tech mogul had kept their relationship fairly private and off social media.

However, just because Williams announced her engagement (via a Reddit post, no less,) it doesn’t look like she’ll be spamming your feed with lots of mushy couple photos anytime soon. In fact, since the news broke, the only engagement-related tidbit Williams has shared on Instagram is a playful post to tease fans who might have been hoping for a sneak peek of her engagement bling.

On Monday, Williams took to the ‘Gram to show off a new ring that featured a tiny taco instead of a jewel, with a caption that read: “Sneak peek. It was a corn tortilla of course in case you were wondering.”

Now that’s some bling that will always be in good taste. 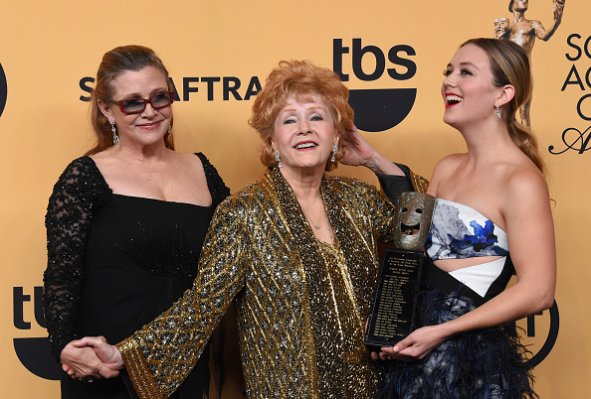