Americans have little confidence in President-elect Donald Trump’s abilities to handle his presidential duties, with less than half of Americans saying they trust him to prevent major scandals, handle an international crisis, or use military force responsibly.

According to a Gallup poll released Monday, Americans have significantly less faith in Trump than they had in his predecessors. Only 44% said they are confident Trump will avoid major scandals in his Administration, 46% said they are confident in Trump’s ability to handle an international crisis, and 47% said they trust him to use military force wisely. When the same questions were asked at the start of Barack Obama’s, George W. Bush’s and Bill Clinton’s terms, roughly three-quarters of Americans said they had confidence in the newly elected President in these areas. 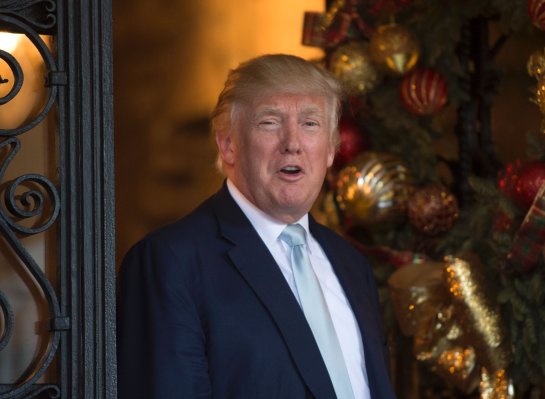