President-elect Donald Trump tweeted New Year wishes on Saturday morning, and didn’t forget about what he called his “many enemies.”

“Happy New Year to all, including to my many enemies and those who have fought me and lost so badly they just don’t know what to do,” Trump wrote, adding his love at the end.

However, it’s not the first time Trump sent holiday wishes to his opponents. The president-elect wished those same “many enemies” a Merry Christmas in 2013:

After an anniversary of the September 11 terror attacks in 2013, he quoted himself tweeting his “best wishes to all, even the haters and losers.” 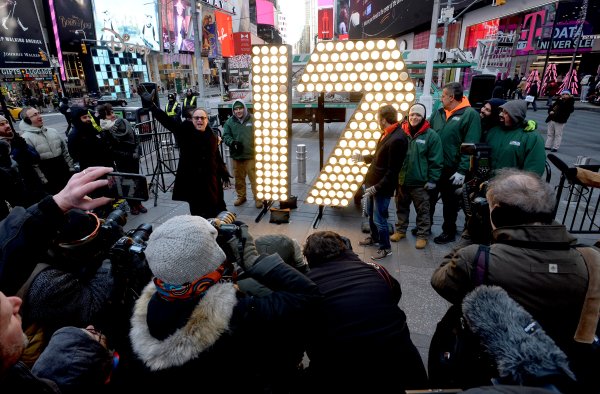 Just Want 2016 to End Already? Wait a Second
Next Up: Editor's Pick