(BEIRUT) — Clashes between rebels and Syrian government forces took place less than two hours after a ceasefire took effect on Friday, a monitoring group and a rebel official said, in the first violations of a deal backed by Russia and Turkey.

The Syrian Observatory for Human Rights monitoring group said rebels had violated the truce deal and taken over a position in Hama province.

Mohammed Rasheed, a spokesman for the Jaish al-Nasr rebel group, said government forces had violated the truce, shelling areas in Atshan and Skeik villages in Idlib province, which borders Hama. 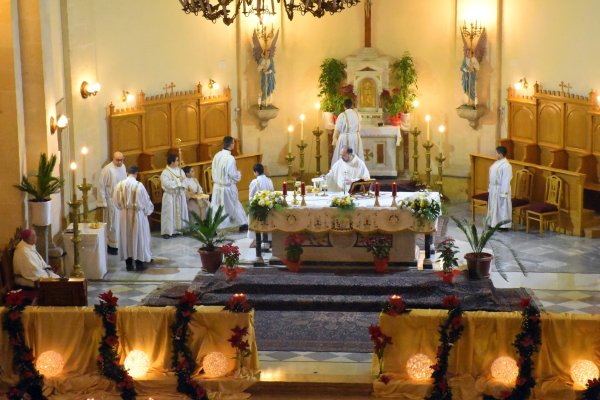 Aleppo's Christians Celebrate Christmas and Hope for Peace
Next Up: Editor's Pick