A football player at Stanford is slated to play in a bowl game on Friday after being found to commit sexual assault by a majority of a university panel, the New York Times reported.

According to the Times, a Stanford sophomore accused the football player — both unnamed by the Times — of raping her after a fraternity party (the football player, who did not respond to interview requests from the Times, told school officials they had consensual sex). Instead of a police investigation, the case was handled by Stanford’s in-house disciplinary board, a panel of administrators, faculty members and students. The football player was found responsible of committing sexual assault by three of the five panelists twice.

But because Stanford required a 4-1 majority for sexual assault cases, the football player wasn’t punished — and remains on the football team’s roster ahead of the school’s Friday bowl game against North Carolina. The woman told the Times that she left Stanford so she doesn’t have to run into the player around campus. “But do I have to leave Stanford to feel safe? I’m certain that this isn’t the way the Title IX process was meant to work,” the woman told the Times.

The revelation about the case comes as Stanford continues to face scrutiny about how it handles sexual assault after the national uproar of the Brock Turner case case. Stanford also recently changed how it adjudicates sexual assault and now requires a unanimous verdict from a three-person panel. This makes Stanford’s adjudication process one of the strictest in the country. And victim’s rights advocates aren’t happy with that change, arguing it favors the accused, according to the Times.

Stanford defended its new policy in an interview with the Times. “Imagine a senior, who has paid four years of Stanford tuition,” Provost John W. Etchemendy said. “Being expelled is really a life-changing punishment. I think we as an institution have a duty to take that very seriously.”

But the woman said victims have a right to stay at school, too. “I realized that I got into this school and deserved to get an education here,” the woman told the Times. “He was a valued football player, but I had earned my right to be here, too.” 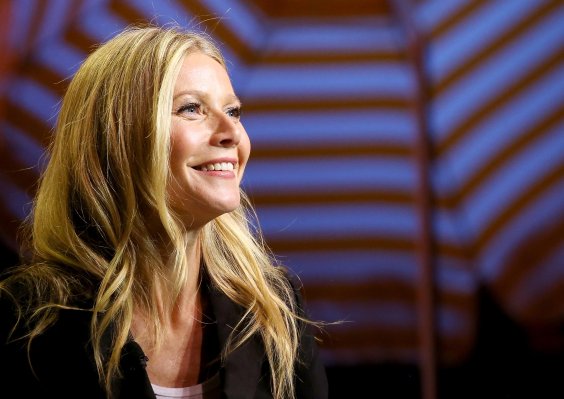 Gwyneth Paltrow Doesn't Care What You Think About Her Lifestyle
Next Up: Editor's Pick