An engraving of Charlies Macintosh, who in 1823 successfully produced the first waterproof cloth when he bonded together two pieces of woolen cloth with a solution of dissolved india-rubber.
SSPL/Getty Images
By Melissa Locker

In these gray winter days, Google is paying homage to an inventor who has helped countless people stay dry in inclement weather—Charles Macintosh. “Today’s Doodle shows Macintosh enjoying a Scottish rain shower whilst testing his ingenious invention,” Google said in their tribute.

The Scottish chemist and inventor was born 250 years ago today. He used his science background to create a waterproof material that could be sandwiched between a blend of coal-tar naphtha and rubber. According to Today in Science, “The rubber interior provided a layer impermeable to water, though still flexible,” which made it ideal for clothing.

The resulting fabric was patented (No. 4,804) in 1823 and was used to make the world’s first raincoat. While Scottish tailors weren’t interested in the fabric, according to Scotland Now, its value was proven when Scottish explorer John Franklin and his crew used the material during their Arctic travels, according to On This Day in Scotland. Soon, Macintosh’s fabric became a staple in the wardrobe of every denizen of a soggy environment. The vitally important garment still bears Macintosh’s name—albeit called Mackintosh and usually shortened to “Mac”— in much of the United Kingdom. 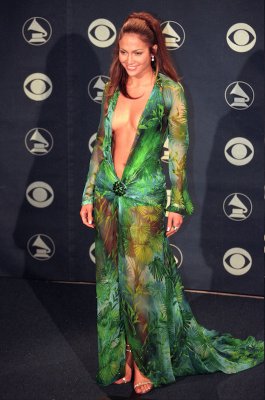