Did Debbie Reynolds Die of a Broken Heart?

Fans stunned by the sudden passing of Debbie Reynolds one day after the death of her daughter Carrie Fisher were left wondering whether a broken heart or extreme grief was a factor in Reynolds’ death.

Reynolds, 84, died Wednesday, after her 60-year-old daughter passed away Tuesday. Fisher had reportedly suffered a heart attack a few days earlier. Reynolds’ son Todd Fisher told the Associated Press that the stress of his sister’s death “was too much” for his mother. “I want to be with Carrie,” Todd Fisher recalled his mother saying moments before she died.

The official cause of Reynolds’ death, and the state of her health prior to Fisher’s death, are both still unclear. And at 84, Reynolds had already lived past the average life expectancy for American women. But scientific research illustrates that it’s possible to suffer real cardiac consequences from severe emotional stress.

Broken heart syndrome, or stress-induced cardiomyopathy, can be sparked by an “extremely stressful event,” even among healthy people, according to the American Heart Association. The condition has been tied to depression, mental health issues and heart disease, and can follow emotionally taxing events like the death of a loved one. Broken heart syndrome can be mistaken for a heart attack because the two conditions yield similar test results and cause similar symptoms like intense chest pain and shortness of breath, researchers say. The main difference, according to the American Heart Association, is that unlike a heart attack, there’s no evidence of blocked heart arteries in broken heart syndrome.

It’s unclear if any of this was at play in Reynolds’ death. Experts say it’s rare for someone who suffers from broken heart syndrome to die from the treatable condition, but it has been known to lead to severe, short-term heart muscle failure.

A study, published April in the journal Open Heart, found that people going through a partner’s death face a significantly higher risk of serious heart problems. The study’s author, Simon Graff, also stressed at the time that scientists cannot say for sure that the feelings of loss directly cause heart problems, but he suggested that a “time of grief is not only a mental state but maybe also physical.” 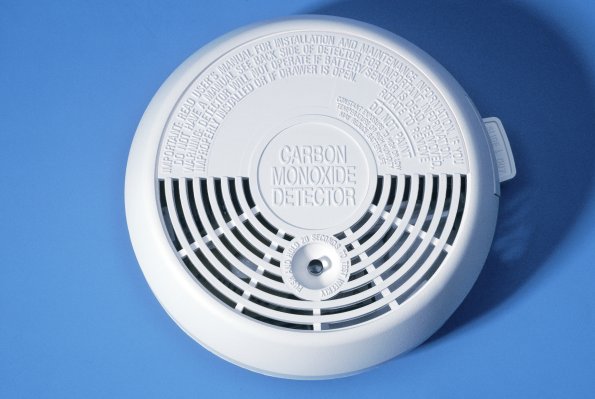 The Deadly Signs of Carbon Monoxide Poisoning
Next Up: Editor's Pick