Gwyneth Paltrow Doesn't Care What You Think About Her Lifestyle

In the past decade, Gwyneth Paltrow has gone from an actress to one of the loudest voices in the health and wellness industry. But after founding Goop and releasing her own clean beauty book, the star has realized that not everyone is on board with her lifestyle. She’s also realized she doesn’t care what people think.

“When I turned 40, I felt like I got this free software upgrade that I wasn’t expecting. It just happened,” Paltrow told InStyle in their Feburary 2017 issue. “Suddenly I was like, ‘Oh, this is fantastic: I don’t care! I like myself, and I’m just going to live my life. I’m going to stop worrying and tearing myself down.'”

She also realized that while people might criticize her choices, they usually come around to her way of thinking. “I’ve learned how the cycle works… It used to be that I would talk about something or write about it, and people would be like, ‘What the f— is she talking about? She’s a witch!’ And then later on it would sort of catch on. So now I just recognize it: OK, I’m going to talk about this, and people will think it’s weird, and that’s how it goes.”

Paltrow says she considers herself to be one of the first people paving the way for a natural lifestyle, and wants to encourage others to follow her. “I’m like, this is my role. I’m here to do this,” she said. “A friend told me if you’re a trailblazer, you’re the first one through, and you get the cuts because you’re hacking the path.” 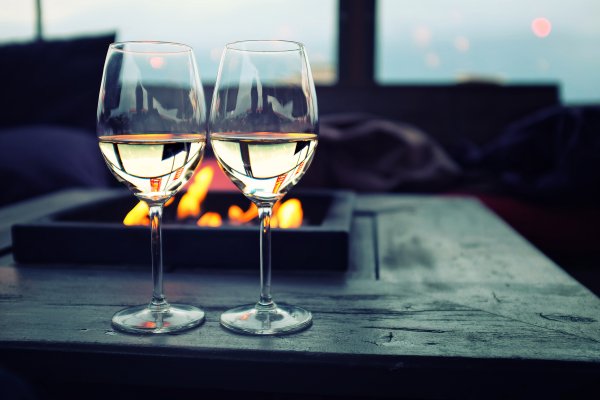