Secretary of State John Kerry on Wednesday will outline the Obama administration’s vision for an end to the intractable, decades-long conflict between the Israelis and the Palestinians, as President Obama ends his time in office in sharp conflict with Israeli leaders following a United Nations vote to condemn the country’s settlement activity.

Israeli Prime Minister Benjamin Netanyahu is counting the days until President-elect Donald Trump takes office, having blamed Obama for what Netanyahu called the “shameful ambush” of the U.N. Security Council vote. The United States abstained from the vote but allowed it to go forward by not vetoing it, in what amounted to a historic rebuke of Israel by the U.S. and marked a low point in the often contentious relationship between Obama and Netanyahu.

Kerry’s speech amounts to a final plea before the coming policy shift of the incoming Trump administration, and is unlikely to have much effect. The speech is scheduled to begin at 11 a.m. E.T., and you can watch it live above. 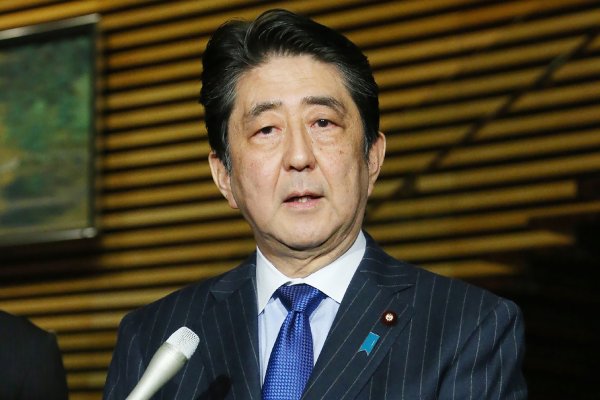 Abe Will Be First Japanese Leader to Visit Pearl Harbor
Next Up: Editor's Pick