Barack Obama Beats Donald Trump as Most Admired Man of 2016

For the ninth year in a row, respondents to a Gallup poll ranked Barack Obama as the most admired man in America.

Current First Lady Michelle Obama came in second among women, while Donald Trump came in second among men (15% of respondents mentioned him, compared with the 22% who mentioned Obama and the 12% who picked Clinton). Shortly after the news broke, some have pointed out, Trump tweeted critical remarks about President Obama.

Polling took place from Dec. 7 to 11 and included 1,028 adults with a margin of sampling error of ±4 percentage points. 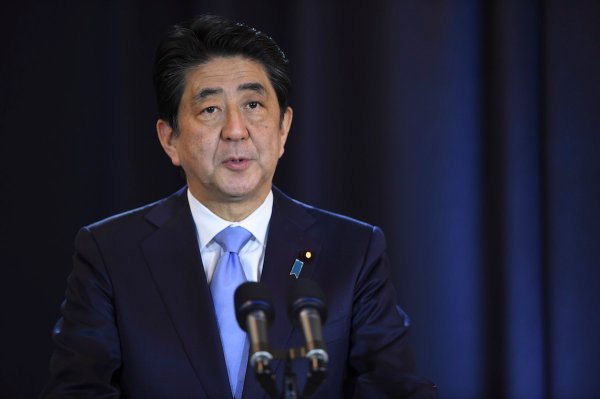 The History Behind Shinzo Abe's Visit to Pearl Harbor
Next Up: Editor's Pick