Toxic alcohol consumed by Christians in a small town in Pakistan to celebrate Christmas is responsible for at least 31 deaths, according to reports.

Dozens more people got sick in the incident in the small city of Toba Tek Singh, located in the northeastern part of the country, according to the Associated Press and the New York Times. Pakistan maintains tight restrictions on the consumption of alcohol, but allows the practice for non-Muslims. Still, many Christians in the country cannot afford properly produced goods and instead rely on homemade alcohol.

The regional government has launched an investigation into the incident, according to the Times. Several similar incidents of tainted alcohol in the country have left dozens dead. 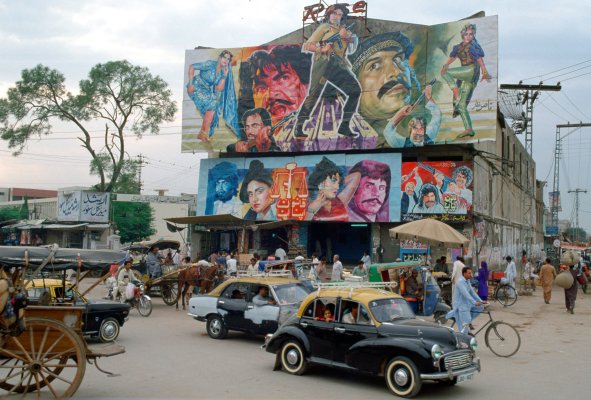 Bollywood Movies Come Back to Pakistan
Next Up: Editor's Pick