Adele Is Billboard's Top Artist for the Third Time

As if the ubiquitousness of her single “Hello” and her Carpool Karaoke session weren’t proof enough, Billboard has named Adele their top artist of 2016, after a record year that includes sales of her album 25 charting at 9.1 million and counting.

These numbers were no doubt due in part to the British songstress withholding the album from Spotify until 7 months after its initial release, making the album sales a true testament to her fanbase. This is the third time Adele has clinched the coveted artist of the year title; she previously dominated in 2011 and 2012.

She’s joined in the upper echelons of pop music this year by Justin Bieber, music’s enfant terrible and face tattoo enthusiast, who nabbed the top two songs on the Billboard Hot 100 with “Love Yourself” and “Sorry,” off of his album, Purpose. Bieber was also named Vevo’s top artist of the year with a whopping six billion views on the video hosting platform. 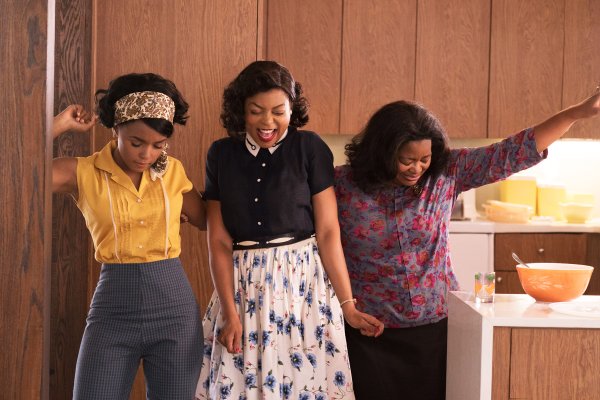