You Can Now Use Your Apple Watch to Play Pokémon Go

Pokémon Go players with an Apple Watch will now be able to scout for nearby creatures and grab items from Pokéstops without reaching for their phone.

The game is now fully compatible with the Apple Watch, according to an announcement posted by the game’s official website on Thursday.

The launch comes more than three months after Apple and game developer Niantic Labs revealed the game would be coming to the smartwatch, and follows recent speculation that Niantic Labs had shelved plans for the Apple Watch version of Pokémon Go.

When playing Pokémon Go on the Apple Watch, gamers will be able to log a Pokémon-hunting session as a workout, giving players a way to count that movement toward their daily fitness goals, according to the game’s website. Any steps logged with the Apple Watch will also bring players closer to hatching their eggs, which usually require gamers to walk a certain distance in order to get a new critter emerge.

Users will also receive alerts on their watch that tell them when a Pokémon is approaching, which should help cut down on headlines about gamers wandering into traffic because they were staring down at their phone.

Apple Watch wearers won’t be able to totally ditch their phone when playing Pokémon Go, however — players must still use their phone to actually catch a Pokémon. 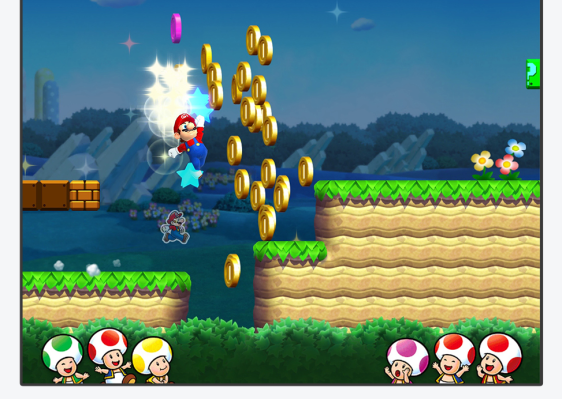