The husband of a woman who was found dead with her throat slit lying on the couple’s bed next to their slain infant son in Texas last week has been arrested in connection to their murders, authorities said Thursday.

Craig Vandewege, 35, was first arrested in Colorado on Wednesday for speeding and not having insurance after someone witnessed him acting “suspiciously, ” Fort Worth police said in a statement. Soon after, Texas law enforcement officials arrested Vandewege for murder following an investigation into the deaths of his 36-year-old wife Shanna Vandewege and their 3-month-old son.

Authorities found the victims’ bodies dead on a bed on Dec. 15 with apparent knife wounds to their necks. They died from having their “necks cut,” and their deaths were ruled homicides, a Tarrant County Medical Examiner’s office spokeswoman told PEOPLE.

Fort Worth police said Thursday that officers responding to an “investigation call” found Vandewege in front of his house “crouched down with his face in his hands.” Vandewege then told authorities that his wife and son had been killed and that their bodies were in the master bedroom, police said.

A motive in the killings is unclear. The couple had recently moved from Colorado to Texas, according to PEOPLE, which cited a GoFundMe page started to help pay for the victims’ funeral expenses. 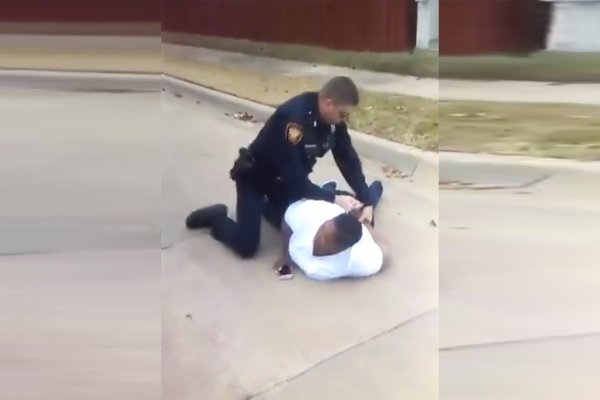