How to Easily Download Netflix TV and Movies to Your Phone

The Netflix Inc. app is demonstrated for a photograph on an Apple Inc. iPad mini tablet computer in Tiskilwa, Illinois, U.S., on Tuesday, July 12, 2016.
Bloomberg—Bloomberg via Getty Images
By John Patrick Pullen

You’re about to embark on an epic trip. You’ve got your suitcase packed, you remembered your toothbrush, and you have two too many pairs of shoes in your bag. Have you left anything behind? If you haven’t downloaded a few shows or movies from your favorite streaming video services, you certainly have.

Streaming services like Netflix and Amazon Prime Video let you download movies and television shows for offline viewing. It’s great when you’re traveling and you don’t have access to Wi-Fi, or you want to save your precious mobile data bandwidth. Not all subscription services allow it, but those that do may be the best traveling buddy you can find. Because while in-flight Wi-Fi is now a thing on most airlines, big bandwidth while airborne is still a far-away dream.

So add one thing to your pre-flight checklist: Download some streaming shows from one of these services to your smartphone or tablet. Here’s how to do it:

Rivaling Amazon Prime in its streaming selection, Netflix recently gained the ability to download some shows and movies for offline viewing. Tapping on most of the videos that appear in Netflix’s will reveal a familiar “download” button — an arrow pointing downward towards a horizontal line. But some videos, like Netflix’s Marvel shows Luke Cage and Daredevil, aren’t available for download.

To find all of Netflix’s offline-viewable content, simply tap the hamburger button (it looks like three horizontal lines) in the app’s top-left corner, and then select “Available for Download.” This instantly reshuffles the app, eliminating the streaming-only content and showing only what you can take on the road. Offerings include Netflix’s excellent original content like Stranger Things and House of Cards along with older seasons of cable programming like AMC’s Mad Men and NBC’s Blacklist. Netflix also offers a good selection of movies, including classics like Pulp Fiction and newer critical darlings like Spotlight.

Later, to find your downloaded videos, simply tap on the menu button again, and select “My Downloads,” which will display all the items in your offline library.

Home to an impressive array of original content, like The Man in the High Castle and Transparent, as well as some great children’s programming, like Sesame Street and Daniel Tiger’s Neighborhood, Amazon Prime Video is a deep well full of entertainment options — all of which can be downloaded if you’re an Amazon Prime subscriber.

To download a video, simply tap on the item you’d like to watch, and rather than selecting the green “Watch Now” button, hit the gray “Download” option right below. Later, when you’re offline, you can find all the videos you downloaded by tapping on the “Downloads” menu option at the bottom of the app’s main screen. Amazon couldn’t make this any easier.

Subscribers to Comcast’s television service also have the ability to download the provider’s videos — well, some of them, at least. But first, you have to find them.

To sift the downloadable content from the streaming-only videos, tap on the hamburger menu button in the top-left corner of the app. Then select “On Demand” from the menu that emerges. The options that appear on-screen are everything you can stream — many of these will still not be downloadable. To find the offline-viewable options, tap on the “Filter” button that has now appeared below the menu button. Then select “Available For Download,” which will reveal the options.

Brace yourself for the results. From The A-Team to Sanford and Son, Xfinity’s downloadable shows were great in the ’80s, but barely compete with in-flight movies these days. (Note: In-flight movies are more-or-less non-existent, unless you want to rent the airlines’ video player to watch an edited version of the box office fare.) There are episodes of premium channels’ original content, like Showtime’s Homeland and The Affair, but they typically only offer the program’s pilot to get you hooked into ponying up for a subscription to the channel. Also, as far as we can tell, Xfinity’s app currently doesn’t allow movie downloads. 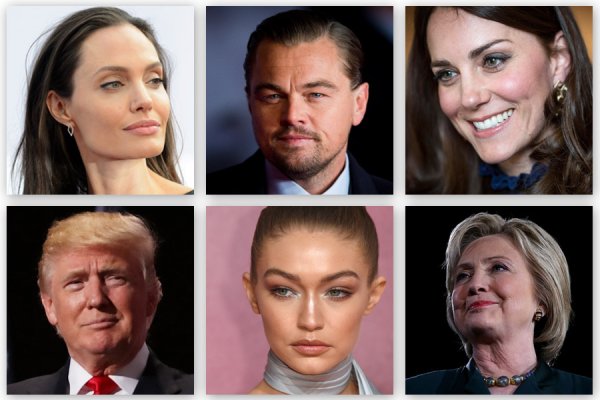 See the Most Googled Person in Each Country in 2016
Next Up: Editor's Pick