On the season finale of Saturday Night Live, most viewers were entertained by Alec Baldwin’s Donald Trump making nice with a shirtless Vladimir Putin (played by Beck Bennett) while his senior advisor Kellyanne Conway (Kate McKinnon) and Trump’s Secretary of State pick Rex Tillerson (John Goodman) joined in the fun. And now, SNL has released a new video showing that the real action took place when the cameras turned off and the crew rushed in.

The video shows the minutes between SNL’s cold open and opening monologue when the stage crew rushes in to transform the stage in mere minutes. The surprisingly tense video shows the crew breaking down the Oval Office set as the director counts down the seconds until the cameras on the live show are turned back on. It’s a close call, too, when one part of the stage seems to get stuck and the stage hands can be seen pounding on the fake wall.

It’s a fascinating glimpse into the reality of making a live TV show—and as close as most of us will get to the show until we can score those elusive SNL tickets. One thing the video makes clear is that while the guest hosts, actors, and writers on Saturday Night Live get a lot of attention, the real stars operate behind the scenes. 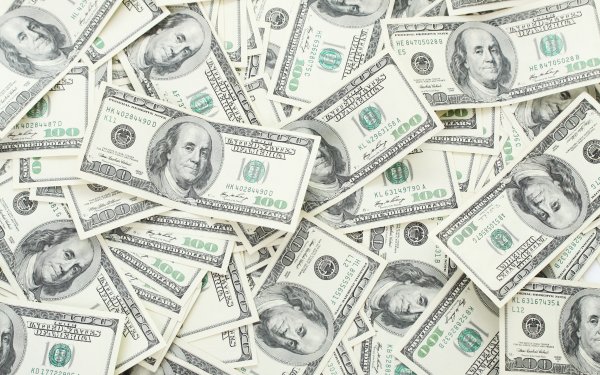 This Woman's Act of Kindness Reportedly Got Her a Surprise $3,000 Tip
Next Up: Editor's Pick