An Obamacare sign is seen on the UniVista Insurance company office on Dec. 15, 2015 in Miami, Florida.
Joe Raedle—Getty Images
By Justin Worland

Almost 6.4 million Americans have signed up for insurance in 2017 under the Affordable Care Act, a record for this point in the year, federal officials said this week.

More than 2 million of the sign ups are new enrollments and the remaining 4.4 million are people choosing to renew, according to the Department of Health and Human Services. Last year, six million people had signed up for Obamacare at this point in the year. The enrollment period remains open through January.

The numbers released by the Department of Health and Human Services come just a month before President-elect Donald Trump is set to take office, bringing with him a promise to repeal the law.

“Some of the doomsday predictions about the marketplace are not bearing out,” Health and Human Services Secretary Sylvia Burwell said Wednesday, in remarks reported by the Wall Street Journal. 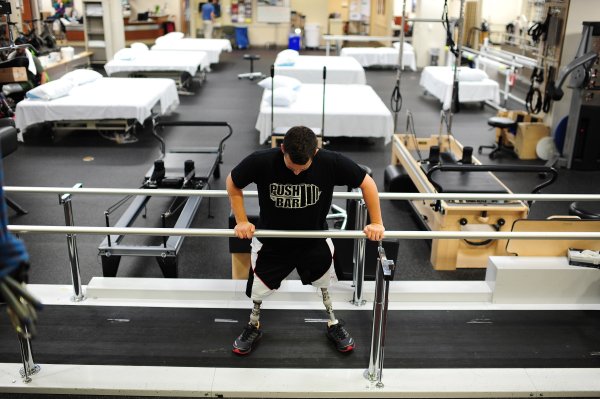