Why Heart Attacks Spike at Christmas

For more than a decade, researchers have documented the fact that more people tend to die of heart-related disease around the Christmas and New Year’s holiday than at any other time of the year. But because the festive season coincides with the coldest months of the year, when people are more likely to develop cold- and flu-related health problems, it’s been hard for researchers to tease apart what’s actually behind it.

So researchers led by Josh Knight at the University of Melbourne decided to eliminate the weather variable. He and his team looked at 25 years of mortality data from New Zealand, where Christmas and New Year’s occurs during the summer season, to figure out what effect the holidays have on death rates from heart disease.

They found that even when Christmas occurs during warmer weather, deaths around the holiday season increased by around 4% compared to the average for the rest of year. The average age of people dying around this time is also slightly younger than that for the remainder of the year. That suggests that the holidays themselves might be contributing to increased mortality, independent of the effects of weather and health problems associated with colder temperatures.

While this study didn’t ferret out the factors responsible, other studies have hinted at some possible culprits. The holidays are a stressful time for many, since family, social and financial obligations multiply, which can contribute to higher blood pressure and aggravation of heart disease risk factors. Richer foods that typically appear during the holidays, from sweets to meats, as well as the numerous opportunities to partake, may also play a role. Alcohol consumption also increases during the festive holiday season, which can contribute to health problems for some people.

There could also be some less obvious reasons for the spike in holiday heart deaths. Knight notes that many people travel more during this season, putting them in unfamiliar places where they might not seek medical care as quickly as they might if they are at home. And for people who are already ill, there may be what experts call a displacement of death — people who try to postpone death until this time in an effort to experience one more holiday season with family and friends.

Knight and his team stress that the findings are only a jumping off point for further research on what is actually causing the spike in deaths around Christmas; but at least the results hint that weather and cold temperatures might not be to blame. 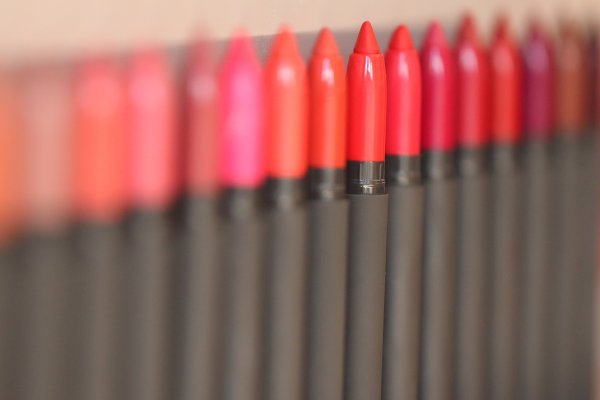 FDA Aims to Limit Lead Levels in Lipstick
Next Up: Editor's Pick