More People Have Died in Russia After Drinking Bath Lotion

Fifty-eight people in Russia have now died as a result of consuming a bath lotion containing toxic methanol, the BBC reported Tuesday citing local media — an increase on the earlier figure of 49 victims.

A further 37 people who became ill after drinking as little as one shot of the hawthorn-scented bath oil are still receiving treatment, with some in serious condition. There are fears the death toll could continue to rise.

According to the Siberian Times, Irkutsk region health minister Oleg Yaroshenko said that almost half of the survivors were not expected to live.

“They came to [the] doctors too late … Only a miracle can save them,” he told the newspaper, which referred to the mass poisoning as “the worst such case in modern Russian history.”

It also said that many of the poisoning victims had died in their homes because the toxin had taken effect too rapidly for them to call emergency services.

Up to 12 million people across the former Soviet Union consume household products like antifreeze and window cleaner as a cheap surrogate for alcohol, analysts say. The situation has been exacerbated by two years of Western economic sanctions.

In most cases, such products are labeled with a warning that they are dangerous to consume. But the label on the bath lotion listed the ingredient ethyl alcohol instead of the deadly methanol.

Seven people have been arrested in connection with the poisoning, the Times reports. 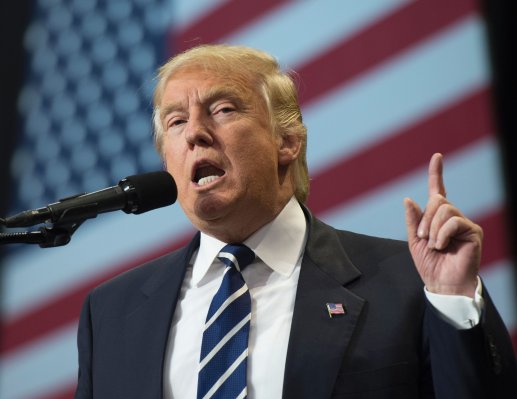