You probably know Sarah Michelle Gellar best for being a badass vampire slayer and an award-winning actor, but did you also know that she is the undisputed MVP of the Christmas tradition, Elf on the Shelf?

In a mere two weeks, the Buffy the Vampire Slayer star has posted no less than 21 Instagrams of the festive toy in various locations, from hiding in her jewelry box to making cookies with her in the kitchen.

While some of the ‘grams look like Elf on the Shelf might be shilling some endorsements in addition to keeping an eye out for Santa, Gellar’s dedication is admirable. See all 21 of her Elf on the Shelf Instagrams below.

Here’s Gellar’s first Elf on the Shelf post of the year.

They especially like Kelly Clarkson’s song on the Hamilton Mixtape.

The elves do not share the opinion of the TIME staff that “Can’t Stop the Feeling” is the worst song of the year.

Gellar’s elves don’t just stay on the shelf — they apparently have super alter egos as well.

They engage in risqué games of Twister with other dolls.

They also like to primp with Ashley Tisdale’s makeup line.

In case being social media stars isn’t paying the bills, these elves also have a lemonade stand.

Bowling night for the elves.

Some casual baking for these elves.

The elves are now on the jewelry shelf.

The Mannequin Challenge, elf on the shelf style.

Does this even need a caption?

Peep Elf on the shelf channeling Daryl Hannah in Splash!

Bingo night for the elves.

If you need a help in the kitchen, the elves have got you. 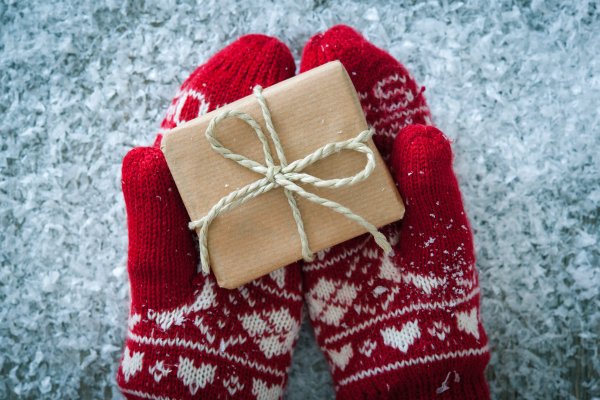 These Brilliant People Really Know How to Celebrate the Holidays
Next Up: Editor's Pick