Jennifer Lawrence on Raising Her Voice After the Election: 'I Feel a Real Need to Speak to Those Girls'

In a new interview for ABC’s Good Morning America, Passengers star Jennifer Lawrence took a short break from pranking Chris Pratt to clarify her postelection political position, doubling down on her right to speak out and connect with her young Hunger Games fans who are now coming into voting age. Addressing an op-ed she published on Vice encouraging those unhappy with the election results to “be loud,” Lawrence noted that her message was broader than just partisan politics.

“I didn’t mean to speak to only people who voted for Hillary [Clinton],” she told anchor Michael Strahan. “I meant to just speak to the divide. For any presidential candidate, being very extreme is scary, left or right.”

“When the election happened, I couldn’t help but think of those girls who are 18,” she continued, referring to the legion of fans who grew up alongside Lawrence as the dystopian, revolution-based, and inherently political Hunger Games series came to theaters. “I completely understand when people say, ‘Just shut up and act.’ But for me there are times where I feel a real need to speak to those girls.” Perhaps playing Mockingjay rebel Katniss Everdeen lit something of a rebellious spark in Lawrence herself. 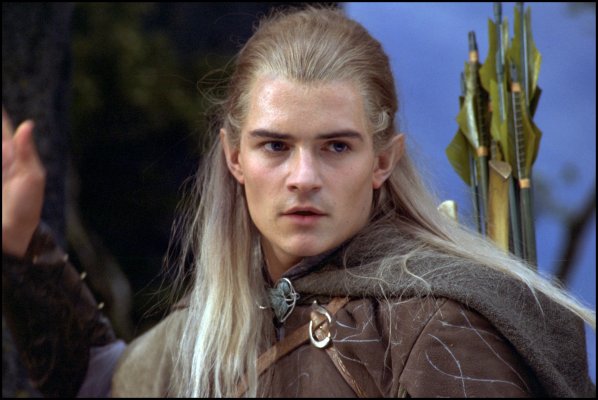