Lena Dunham Said She Wishes She Had an Abortion

Lena Dunham is coming under fire for saying she wished she had an abortion.

The soundbite surfaced on the latest episode of her podcast Women of the Hour, where the Girls creator and star discussed women’s stories of abortion. Dunham recalled visiting a Planned Parenthood in Texas, where she was asked to share her own abortion story.

“I wanted to make it really clear to her that as much as I was going out and fighting for other women’s options, I myself had never had an abortion. And I realized then that even I was carrying within myself stigma around this issue. Even I, the woman who cares as much as anybody about a woman’s right to choose, felt it was important that people know that I was unblemished in this department,” Dunham said. “It was an important moment for me then to realize that I had internalized some of what society was throwing at us. And I had to put it in the garbage.”

But then, she added: “Now I can say that I still haven’t had an abortion, but I wish I had.”

While Dunham was trying to make a point about the stigma placed on abortion, her remark has sparked backlash from both sides of the issue.

For anti-abortion advocates, the comment was seen as an affront to their belief that fetuses are life. For pro-abortion rights advocates, the comment struck a nerve because it epitomized Dunham’s privilege while ignoring a number of facets of the issue — including the very real emotional consequences that often come with making the decision to end a pregnancy and the fact that legal and financial barriers often make it impossible for women seeking abortions to get one at all. 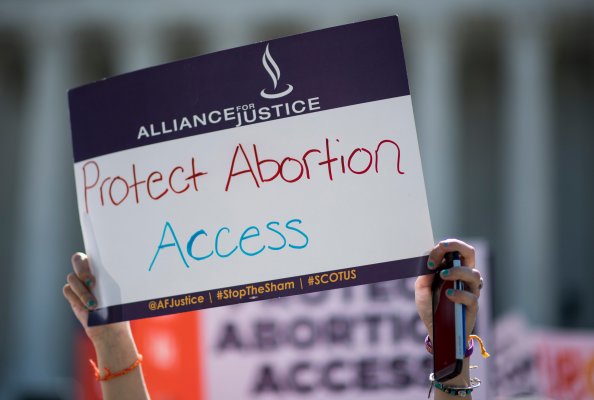