This week, actor and former elf Orlando Bloom has been celebrating a milestone: the 15th anniversary of the premiere of The Lord of the Rings: The Fellowship of the Ring, the first movie in the epic Tolkien trilogy that launched his career as flaxen-haired, pointy-eared Legolas. To commemorate the passage of time, Bloom chose to post a few photos from that era to Facebook and Instagram, starting with a set of candid-seeming selfies.

The pointed ears and blonde Legolas wig are the standouts of this series—but that might be overshadowed by one of the comments, from none other than girlfriend and pop superstar Katy Perry. “You look like Jen Aniston on the lower right babe,” she appears to have written.

There are more old-school-Bloom gems to be had, though, including inside looks at the young archer-in-training learning his sport, some casual surfing while off set, and candids with fellow actor Viggo Mortensen and a set of stand-ins for other cast members in the dramatic New Zealand landscape. Taken in an era before the ubiquity of camera phones and social media sharing, these throwback photos—which look to be hard copies in a photo album—are true relics of Middle Earth. 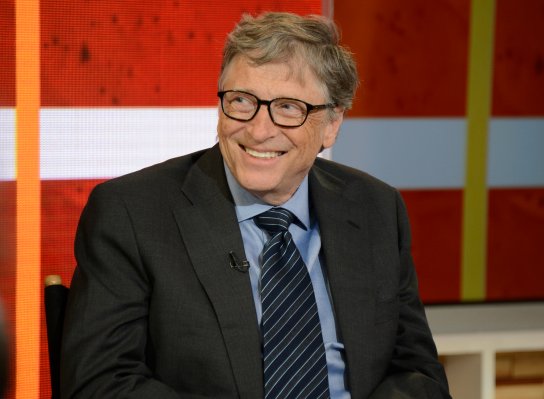