These Are the 10 Most Deadly Drugs

From 2010 to 2014, the number of people dying from drug overdoses in the U.S. increased by 23%, according to data from the National Vital Statistics System, which tracks cause of death from death certificates. The top 10 drugs responsible fell into one of three main categories: opioids (which includes heroin, painkillers like oxycodone, hydrocodone, morphine, and fentanyl as well as methadone, which is used to treat heroin addiction); benzodiazapines (like alprazolam, which is used to treat anxiety, often under the brand name Xanax, as well as other drugs that treat depression, insomnia and nausea, among other conditions); and stimulants like cocaine and methamphetamine.

In order, for 2014, the top 10 drugs involved in lethal overdoses were:

Analyzing the specific breakdown of drug overdose deaths, the researchers at the Centers for Disease Control’s National Center for Health Statistics found that deaths from heroin overdose tripled during the five year period, and deaths from methamphetamine abuse more than doubled. Deaths involving fentanyl, a commonly abused drug for treating pain, also doubled — in just one year, from 2013 to 2014.

The numbers reflect the increasing problem of opioid addiction in the U.S., a concern that prompted President Obama to sign into law the Comprehensive Addiction and Recovery Act, which would provide $1.1 billion in treatment programs for addicts to reduce overdose deaths. However, Congress still hasn’t approved the budget to fund the legislation, which would boost substance abuse treatment in outpatient programs and with medications like methadone and buprenorphine, and allow more doctors to prescribe the opioid treatment drugs. 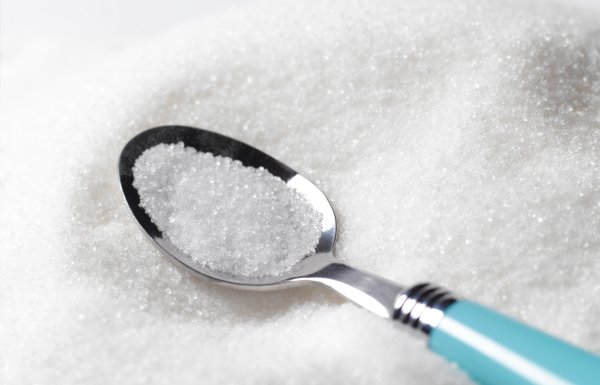 Should You Trust the New Research About Sugar?
Next Up: Editor's Pick