In the spirit of the holiday season, Samantha Bee and Glenn Beck are putting aside their differences in the name of a cause that is near and dear to both their hearts — fighting “Trumpism.”

The liberal Full Frontal host and the conservative radio commentator are by no means likely allies. However, during a recent chat — which aired on Monday’s episode of Bee’s show — the pair seemed to agree that the United States’ current political atmosphere necessitates people who see past party lines. “I think that our future is going to require a broad coalition of non-partisan decency,” Bee said. “It’s not just individual people against Donald Trump, it’s all of us against Trumpism.”

Beck, for his part, has recently begun to moderate his most polarizing stances, penning a New York Times op-ed in support of Black Lives Matter and speaking out against the “alt-right” movement. “I, as a guy who has done damage, I don’t want to do any more damage,” he told Bee. “I know what I did, I helped divide, I’m willing to take that.” 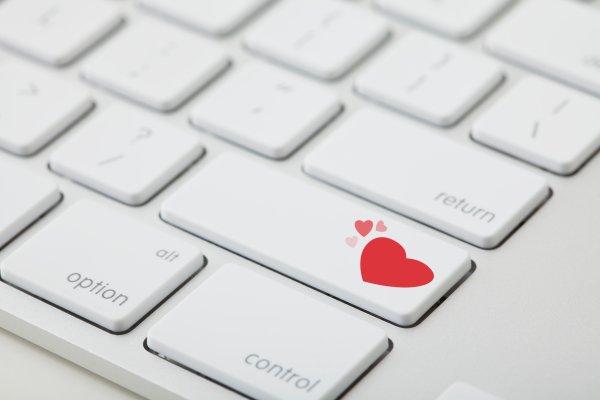 The Single Biggest Dating Day of the Year Is Coming Soon
Next Up: Editor's Pick