A bullet hole in a windshield is silhouetted against a street light at a crime scene in the first block of West 110th Place in Chicago, Ill., on Oct. 22, 2016. A 30-year-old man was grazed by a bullet and refused medical attention. (John J. Kim/Chicago Tribune/TNS via Getty Images)
John J. Kim—Chicago Tribune/TNS/Getty Images
By Josh Sanburn

The 30 largest U.S. cities saw a double-digit increase in their murder rate in 2016, according to a new year-end report, even as crime nationwide remains near all-time lows.

A new study released Tuesday by New York University’s Brennan Center for Justice projects that the 2016 murder rate for the largest U.S. cities is up 14% from 2015 while the violent crime rate rose by 3.3%. The overall crime rate, however, increased by just 0.3%, thanks in large part to historically low levels of property crime, according to the study’s authors.

Read more: Murders Are Up in Many U.S. Cities Again This Year

The trend lines in the report run counter to some of the most dire warnings aired during the presidential election. As a candidate, Donald Trump spoke out against what he characterized as record levels of crime in urban areas. While the murder rate has increased, overall crime across the U.S. is near all-time lows. The report’s authors note that “concerns about a national crime wave are still premature, but these trends suggest a need to understand how and why murder is increasing in some cities.”

Two cities are largely driving the spike in violent crime: Chicago and Charlotte. Violent crime in Chicago is up 17.7% increase this year, and the city accounts for almost 44% of the total increase in murders, according to the report. Charlotte has experienced a number of drug-related murders as well as homicides related to domestic violence and is projected to see a 13.4% increase in violent crime this year.

Read more: Chicago is Responsible for Almost Half of the Increase in U.S. Homicides

Of the 30 cities studied, just eight showed an increase in their crime rates from 2015. But the study found that 13 cities, including Los Angeles, Houston, Philadelphia and San Antonio, had increases in their violent crime rates while 21 were projected to see jumps in their murder rates. 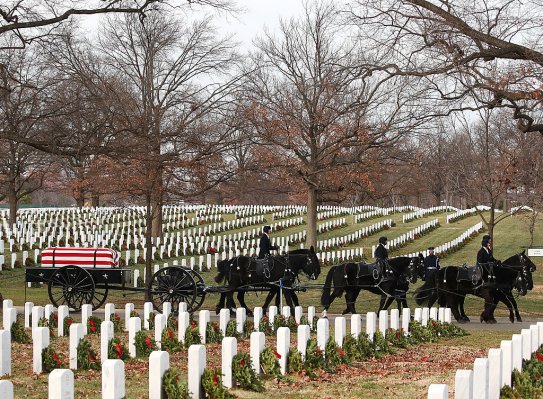