Prince Harry Opens Up About Carrying On His Mom's Legacy: 'It Was a Lot of Buried Emotion'

It’s been a big year for Prince Harry: the infamous royal has spent his time traveling to support charity initiatives; has courted and publicly announced his new girlfriend, Meghan Markle; and is now sharing some very personal reflections about what he went through following the death of his mother, Princess Diana, 19 years ago.

In a new documentary produced to celebrate ten years of the charity he set up in her name, Harry opens up about the challenges he faced as a kid trying to processing the tragedy—and as a self-described “ginger white prince” trying to figure out how to carry on her legacy.

“I never really dealt with what had happened. It was a lot of buried emotion. For a huge part of my life I didn’t really want to think about it,” he says in Prince Harry in Africa. “I used to bury my head in the sand and let everything around you sort of tear you to pieces.”

The charity—called Sentebale—was set up a decade ago with Prince Seeiso of Lesotho, who had also lost his mother; the two royals met during Harry’s gap year, a year that Harry says he spent trying to “do something that makes my mother proud.” It helps HIV-positive children in Africa live with the disease. 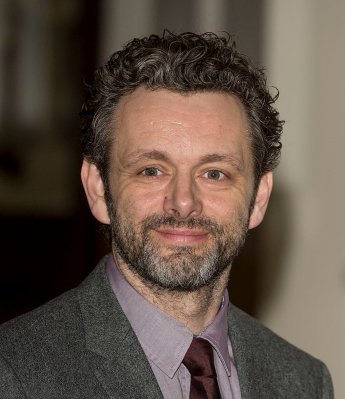 Michael Sheen: No, I'm Not Quitting Acting to Be a Political Activist
Next Up: Editor's Pick