Bankruptcy lawyer David Friedman has been announced as President-elect Donald Trump’s choice for ambassador to Israel. The appointment of Friedman, who once compared a Jewish lobby group to concentration camp prisoner-guards, is a controversial one and some liberal Jewish groups in the U.S. as well as a senior Palestinian cleric have openly denounced the decision.

One of Friedman’s more contentious views is his determination to help Trump move the U.S. embassy in Israel from Tel Aviv to Jerusalem, which is not recognized by the United Nations as the country’s capital. Here’s why:

After the Second World War, the State of Israel was established and gradually recognized ‘de jure’ — or lawfully — by most of the world’s countries. However, although the U.N. recognized the state of Israel in 1948, allowing it to become a member state, it placed the whole city of Jerusalem under international control (a ‘corpus separatum’) on Dec. 13 1949. Despite this, most governmental offices moved to the city.

But in 1967, during the Six-Day War, Israel captured the eastern section of Jerusalem, which Jordan presided over, and declared Israeli law, jurisdiction and administration would be applied to the whole city. Israel’s occupation of East Jerusalem has been considered illegal under international law and was condemned by the U.N., as well as other states.

In 1980, the Knesset declared that “Jerusalem, complete and united, is the capital of Israel,” but this law was declared null by the U.N., which called for the removal of the remaining embassies in the city. A statement from Israel’s Foreign Ministry called the resolution “unjust” and “additional proof that the U.N. organization has been converted into an instrument in the hands of Israel’s enemies in their war against her existence and independence.”

Countries continued to locate their foreign embassies in Tel Aviv, Israel’s second largest city, situated on the Mediterranean coast, and the refusal to recognize Jerusalem as Israeli territory has become a near-universal policy among Western nations. To this day, no countries have an embassy in Jerusalem although Bill Clinton, George W. Bush and Donald Trump have all called for moving the U.S. embassy to Jerusalem. Both Clinton and Bush backpedaled once they were in the Oval Office—but Trump seems to be signaling he is willing to do what they would not.

The U.N. still maintains its position on Jerusalem. In October 2009, the U.N.’s Secretary-General Ban Ki-moon warned that Jerusalem must be the capital of both Israel and Palestine—living side-by-side in peace and security, with arrangements for the holy sites acceptable to all—for peace in the Middle East to be achieved. “This is the road to the fulfilment of both the vision of [U.N.] Security Council resolutions and the Arab Peace Initiative, and the yearning for peace of people from all over the world,” he said.

The status of Jerusalem remains a crucial issue in the ongoing Israeli-Palestinian conflict. Israel remains determined that Jerusalem be its undivided capital, while Palestinians are seeking to establish their capital in East Jerusalem. Friedman’s declaration upon his appointment that he is looking forward to taking up his post in “the U.S. embassy in Israel’s eternal capital, Jerusalem” will surely serve to enflame tensions once again. 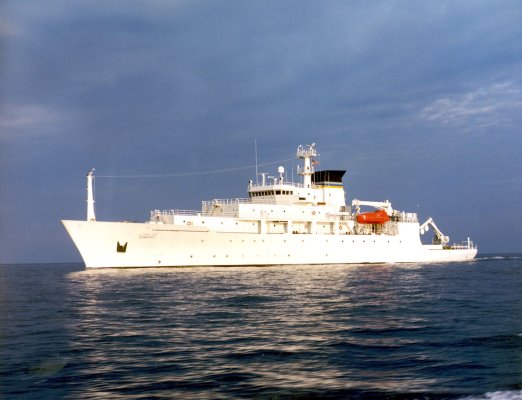