When Solange Knowles took the stage at The Tonight Show Starring Jimmy Fallon on Thursday night, she paid homage to one of the most memorable looks from her “Cranes in the Sky” music video — a dress that connected her to her backup singers.

According to an interview with Vogue, Knowles chose to use the connected dress (inspired by an Issey Miyake runway design from the ’90s) in the video as a show of solidarity between women.

For her Fallon performance, Knowles sported a red version of it that connected her to two of her backup singers as they sang a medley of “Rise” and “Weary” from her new album, A Seat at the Table, basically confirming that Solange has the coolest girl gang around. 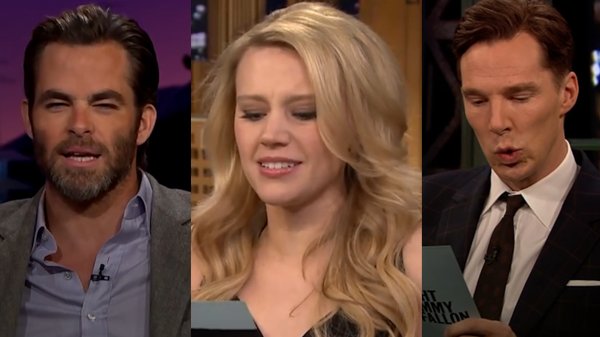 Watch 17 Celebrities Do Their Best Impressions of Other Celebrities
Next Up: Editor's Pick