Some of the best films of the year are typically released during the holiday season, which means it’s a great time to head to the theaters with family and check a few of them out. But when deciding which movies to see and which to skip, Stephen Colbert knows it can be helpful to have a second opinion.

During Thursday night’s episode of The Late Show, the host introduced viewers to his favorite movie reviewer, a totally fake—and supremely awkward—YouTube star named Gil Peaches (played by Colbert). In the clip from his online show, Gil and his cousin Will (James Franco) critique Fantastic Beasts and Where to Find Them, the trailer for Rogue One and even Why Him?—Franco’s upcoming comedy release.

“I liked it. It made me consider how I would act if a brash tech billionaire wanted to marry my little girl, Francine,” Gil says of Why Him?, holding up a photo of his cat. 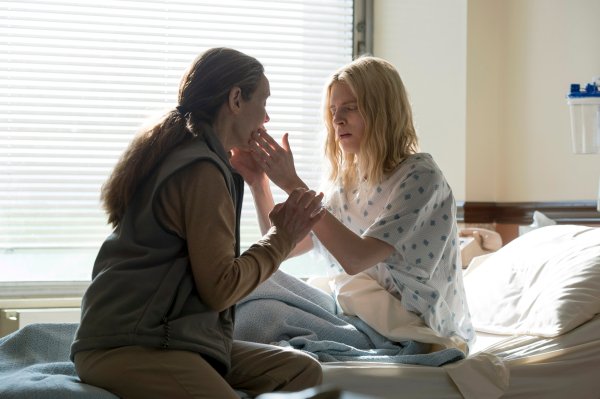 Review: Netflix's The OA Fails to Take Sci-Fi to New Heights
Next Up: Editor's Pick