These Are the Best and Worst Movie Franchises of All Time, According to Rotten Tomatoes

Not far behind is the Marvel Cinematic Universe (MCU) franchise with 82%, The Lord of the Rings (including The Hobbit) with 80% and the five-part Mission:Impossible movie series with 75%. The Star Wars franchise, including the newly released Rogue One: A Star Wars Story, has an above-average rating of 73%.

Rotten Tomatoes aggregates reviews to give movies and shows ratings on a scale of 0 to 100%. The site calculated the ranking of major franchises by finding the average score of all the films in a movie series. To be included in the ranking, franchises needed to have a minimum number of five movies, as well as a new release in the past three years to qualify—which explains why Christopher Nolan’s popular Dark Knight trilogy is not on the list.

In the case of Harry Potter, for example, 2011’s Harry Potter and the Deathly Hallows (Part 2) received an extremely high score of 96%, whereas Fantastic Beasts and Where to Find Them, which was released earlier this year, scored 75%, with the total average rating of all nine movies working out at 84%.

Toward the other end of the scale from Harry Potter and Star Wars were the Teenage Mutant Ninja Turtles (31%), Fast & the Furious (54%) and Planet of the Apes (63%) franchises.

The five-part Terminator movie series scored a just-above-average 64%, despite James Cameron’s 1984 movie The Terminator receiving a perfect score of 100%; the average rating was brought down by 2015’s Terminator: Genisys, which received a lowly 25%. “Terminator: Genisys is a lurching retread that lacks the thematic depth, conceptual intelligence, or visual thrills that launched this once-mighty franchise,” the Critics’ Consensus on Rotten Tomatoes reads.

Check out the full list of Rotten Tomatoes’ best and worst-scored franchises below:

Most Recent Film: Fantastic Beasts and Where to Find Them (2016)

Lowest Scored Film: Fantastic Beasts and Where to Find Them – 75%

Most Recent Film: The Hobbit: The Battle of the Five Armies (2014)

Most Recent Film: Teenage Mutant Ninja Turtles: Out of the Shadows (2016)

Correction: The original version of this story incorrectly stated which movies were used in calculating the Star Wars franchise’s score. Rogue One was included. It also misstated the criteria for franchise inclusion. Franchises had to have a release within the past three years in order to be included. The article also misstated the highest and lowest rated films in the Rocky franchise. The highest is Creed and the lowest is Rocky V, according to Rotten Tomatoes. 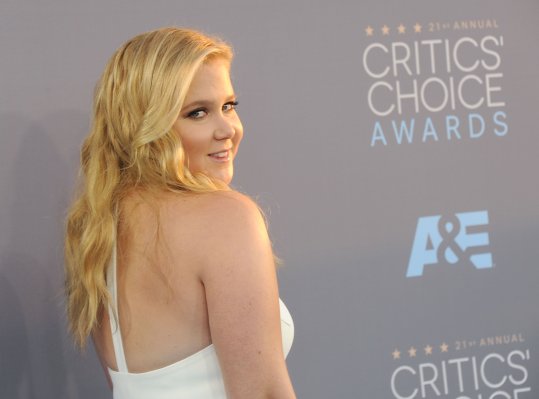