City officials warned residents in Corpus Christi, Texas, on Thursday to stop using tap water, which may be contaminated with a chemical that causes serious eye damage and skin irritation.

The city said in a news release that up to 24 gallons of the chemical Indulin AA-86, an asphalt emulsifier, could have entered the city’s tap-water system after a “back-flow incident” in the industrial district.

The city’s more than 300,000 residents were told to avoid using tap water for everything from drinking to brushing their teeth and bathing until further notice. Boiling or treating the water will not make the water safe, city officials said. 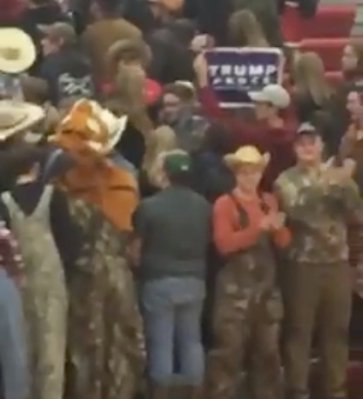