See the Most Googled Person in Each Country in 2016

By David Johnson and Megan McCluskey

People across the globe were more curious about Donald Trump than anyone else this year. The president-elect earned the distinction of being the top-trending person in 88 countries in 2016, far more places than anyone else in the world, according to data Google provided to TIME.

Trump attracted the most attention everywhere from India to Mexico to Belgium. Other politicians made the list too, including Julio Guzmán, who ran for president in Peru but was disqualified, and Lula da Silva, Brazil’s former president, who was indicted for alleged corruption and money laundering. Athletes were also popular, with Olympic gold medalists Mariana Pajón and Joseph Schooling drumming up the most interest in Colombia and Singapore, respectively, according to the search engine. And then there were the celebrities: Leonardo DiCaprio in Morocco, Gigi Hadid in Montenegro and Angelina Jolie in Tunisia.

Check out our interactive map below to see the full results, which reflect the person in each country who experienced the largest jump in search rate from 2015 to 2016, according to Google. (Note that Google narrowed this year’s list to include only people who are alive.) 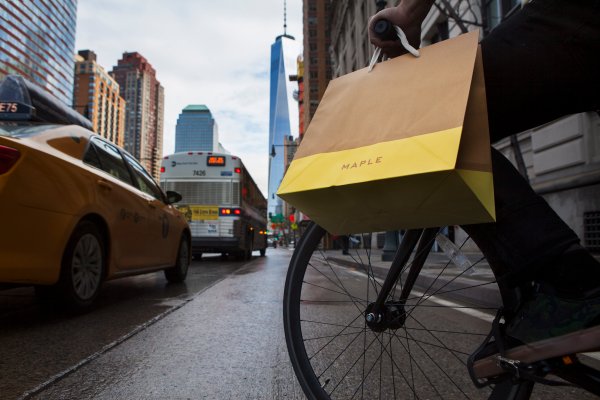 Meet the Startup Trying to Reinvent Food Delivery
Next Up: Editor's Pick