Adolf Hitler‘s Austrian birthplace will be converted into the headquarters for a disability charity after a heated debate over what to do with the property, officials said Thursday.

Many had previously asked that the government demolish the home in the town of Braunau to prevent it from becoming a Neo-Nazi gathering place. But officials decided that keeping it intact and using it for a charity would be “a life-affirming message” and “a clear symbol against the crimes committed by Hitler,” according to a statement from Interior Minister Wolfgang Sobotka, Braunau mayor Johannes Waidbacher and provincial governor Josef Puehringer provided to the BBC. 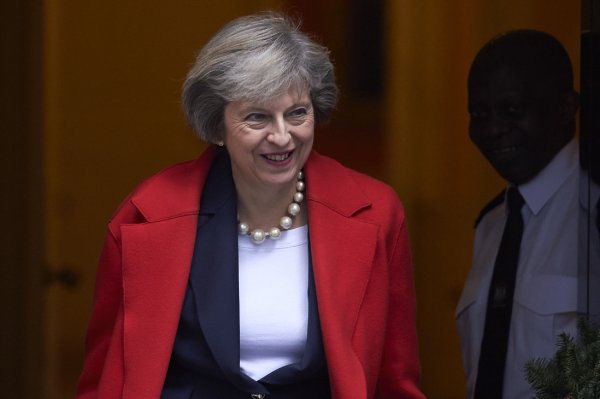