Fashion media, like Hollywood, has never been known for its diversity. That’s why a new end-of-year report by the Fashion Spot is offering a glimmer of hope that things are changing.

Of the 679 covers from 48 magazines included in the report, 29% featured of women of color, which is up 6.2% from 2015. It’s not ideal, but the gain was larger than ones seen in the previous year. The improvement on showcasing diversity put magazine covers on a faster track of inclusion than runways ­– the Spring 2017 shows only saw the number of non-white models increase by 0.7% from the previous season.

Two of the better-showing publications, diversity-wise, were Paper and Teen Vogue. As the Fashion Spot points out, this is a drastic turnaround from the whiteness the latter was trafficking in only two years ago. Coupled with the diverse coverage it’s been featuring for over a year now, the Fashion Spot’s report supports the evidence that the teen mag should not be underestimated. The consistently whitest covers came from various international editions of Vogue (Taiwan and India were notable exceptions) and, in the United States, Harper’s Bazaar.

Women over the age of 50 comprised 34 of the covers, or around 5%. Just six out of the 679 – 0.9% – covers featured women larger than a size 12. Only five featured a transgender woman, and four of those were all Transparent star Hari Nef – three of which she shared with other women. Just for a sense of scale, Gigi Hadid landed 14 covers in 2016. This means she was featured more than all the plus-size and transgender women combined. 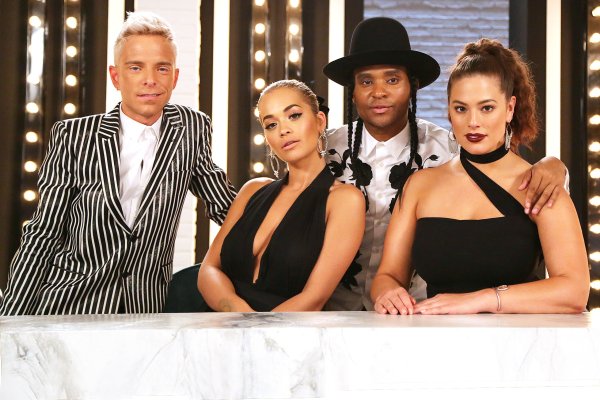