Watch an Actual Grinch Defend Himself for 'Stealing Christmas' in Court

Officer Colin Hayward Toland, a 9-year-old honorary member of the Ithaca police force who’s battled brain cancer for most of his life, arrested the Grinch on Tuesday for the crime of “stealing Christmas.”

In a Facebook Live video posted by Ithaca’s mayor, Svante Myrick, Toland appeared in court alongside the Grinch, where the judge shared witness accounts from “Whoville” residents who complained about thefts of “pop guns and bicycles, roller skates, drums! Checkerboards, tricycles, popcorn and plums.”

Toland testified that the Grinch really does “stink,” while the defendant in question pleaded not guilty, with his legal counsel urging that the judge consider a petition that rhymed like the Dr. Seuss classic, “allow him time for his heart to enlarge. He took this fall because his heart is simply two sizes too small.”

Eventually, the Grinch was let off with probation, thanks to Officer Toland’s kind intervention; as a part of his plea bargain, the Grinch was invited to spend Christmas with the young police officer and his family.

Myrick approved of the sentence, calling it “restorative justice.” 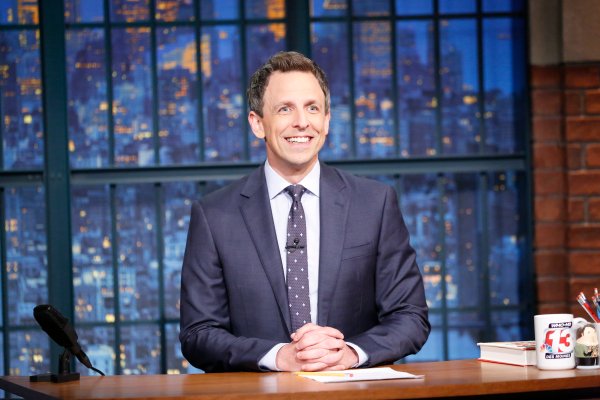