73-Year-Old Man With Dementia Was Holding Crucifix, Not Gun, When Cops Killed Him

A 73-year-old man who was fatally shot by police in California was holding a crucifix that was confused for a gun during the deadly encounter this week, authorities have confirmed.

Francisco Serna, who was in the early stages of dementia, had recently grown attached to the religious item and often carried it around with him and waved it at people, his family said.

The Bakersfield Police Department later confirmed in a statement that a dark-colored “simulated woodgrain crucifix” was found on Serna, who was unarmed.

Serna was killed across the street from his home about 12:30 a.m. Monday after police received a 911 call from a neighbor who felt threatened by Serna and told authorities he may have been concealing a weapon in his jacket. The neighbor told police that Serna had approached her shortly after midnight near her car and was acting bizarrely with one hand in his jacket pocket.

Bakersfield Assistant Police Chief Lyle Martin said at a news conference Tuesday night that Serna ignored multiple commands to stop walking and to take his hand out of his jacket when seven officers arrived at the scene.

Officers fired seven rounds at him, though it was unclear how many struck him.

Serna’s family said he was harmless and had begun holding onto the 6-inch crucifix in the past week because it brought him comfort. “There were moments where he thought he was going to die of old age,” one of his daughters, Laura Serna, told TIME on Tuesday. “He was just carrying that around. I don’t know if it was like for his security. They could have mistaken that for a weapon.”

Serna’s family described him as a loving great-grandfather who was a “hero” to his relatives; they are shocked and furious over the way he died.

“We just want answers,” said Rogelio Serna, one of Francisco Serna’s sons. “We do not tolerate violence. We were not raised that way.” 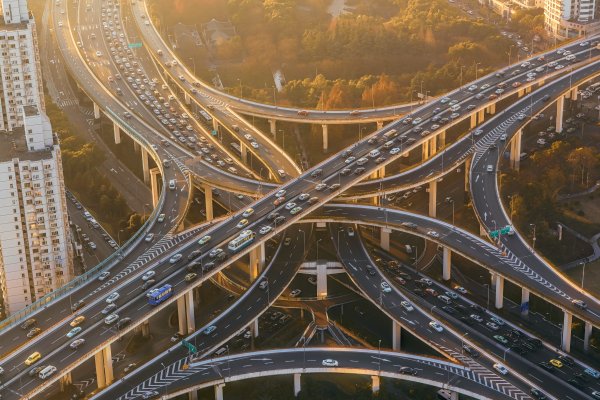 Government Moves on Technology to Make Cars Safer
Next Up: Editor's Pick