Michael Moore: 'Donald Trump Is Gonna Get Us Killed'

Filmmaker Michael Moore films himself with a smartphone at Trump Tower on November 12, 2016 in New York City.
Yana Paskova—Getty Images
By Sarah Begley

Filmmaker Michael Moore has taken to Facebook to condemn Donald Trump for attending only “two or three” of his 36 national security briefings since winning the presidential election. Trump recently explained on Fox News, “You know, I think I’m smart. I don’t need to hear the same thing over and over each day for eight years.” But Moore believes this is an even more dangerous version of the mentality that led the Bush administration to overlook warning signs for 9/11—and that what he considers to be Trump’s determined ignorance will get Americans killed.

“Most would agree the #1 job of the leader of any country is to keep its people safe,” Moore wrote. “It’s one thing to have a president who was asleep at the wheel. But, my friends, it’s a whole other thing to now have a president-elect who REFUSES TO EVEN GET BEHIND THE WHEEL! This utter neglect of duty, a daily snub at the people who work to protect us, the first Commander-in-Chief to literally be AWOL and announcing proudly he isn’t going to change — this, I assure you, is going to get a lot of innocent people killed.”

Moore, who successfully predicted, back in August, that Trump would win the election, says he believes that another terrorist attack will occur, and that when it does, Americans “will see Donald Trump acting quickly to blame everyone but himself. He will suspend constitutional rights. He will round up anyone he deems a threat. He will declare war, and his Republican Congress will back him. And no one will remember that he wasn’t paying attention to the growing threat.” 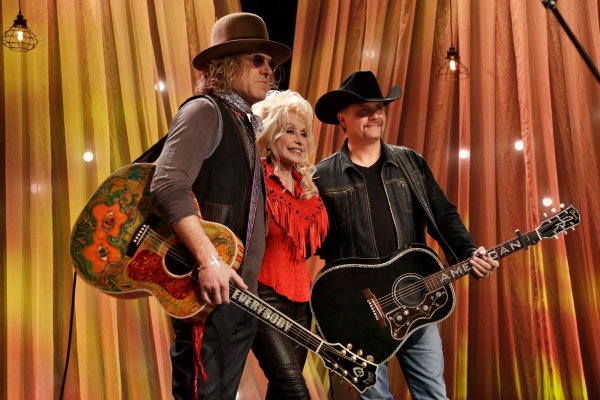