Before Netflix’s critically-acclaimed Daredevil series became a near-instant hit following its 2015 release, the comic book story of blind attorney turned superhero Matt Murdock had most recently been adapted for a 2003 action flick starring Ben Affleck. Unfortunately, the movie was not well received — earning just a 35 percent audience approval rating on Rotten Tomatoes — and has apparently been a thorn in the 44-year-old actor’s side ever since.

During an interview with The New York Times for their TimesTalks series Monday, Affleck spoke about his disdain for the film, revealing that its failure was what inspired him to take on the role of Batman. “That’s the movie I want to do. I want to be a part of that,” he said of Batman v Superman: Dawn of Justice. “Part of it was I wanted for once to get one of these movies and do it right — to do a good version. I hate Daredevil so much.”

However, he doesn’t have any hard feelings about Netflix’s success. “The Netflix show does really cool stuff,” he said. “I feel like that was there for us to do with that character, and we never kind of got it right. I wanted to do one of those movies and sort of get it right.” 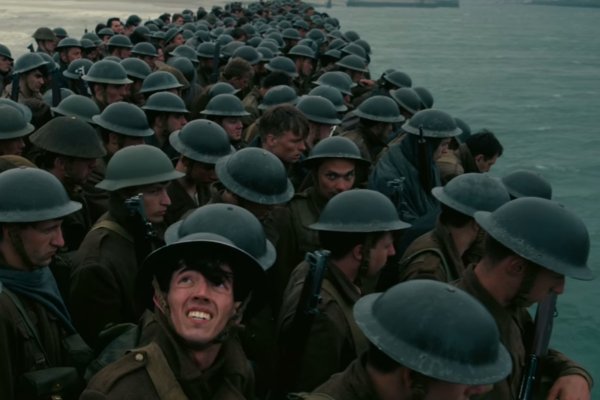