Tributes quicky began to flow in on Twitter after news broke Tuesday that actor Alan Thicke died at the age of 69. The Canadian was best known in the U.S. for starring as psychiatrist Dr. Jason Seaver in the ABC sitcom Growing Pains, which aired between 1985 and 1992.

Ellen DeGeneres, Olivia Munn and Howie Mandel are among the first Hollywood big names chiming in. “America loved Alan Thicke,” proclaimed DeGeneres, while Mandel remembers Thicke as someone who “gave me some big breaks in my early days.”

Others, like Marlee Matlin and Demi Lovato, recalled their encounters with the Canadian actor.

Figures from other fields also reacted to the news, from sportsman Joe Carter to journalist Natalie Morales.

Talk show host Montel Williams noted that Thicke joins a long list of entertainment figures and celebrities who died in 2016, a year that started with the losses of David Bowie and Alan Rickman.

The official Twitter account of the National Hockey League also sent out a tweet commemorating the death of Thicke, who was known to be a longtime fan of the game.

According to the Hollywood Reporter, Thicke died after suffering a heart attack while playing hockey with his son. 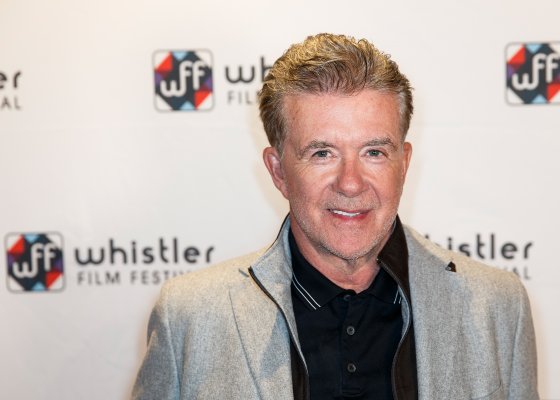