Alan Thicke, the actor who played the patriarch of one of American television’s most memorable families on the ABC sitcom Growing Pains, died Tuesday at the age of 69. He reportedly suffered a heart attack while playing hockey with his son, according to the Hollywood Reporter.

Thicke was born in Ontario in 1947 and made a name for himself in Canadian television — namely as a talk-show host — in the years before Growing Pains. But it was that sitcom, which ran for seven seasons from 1985 to 1992, that made him a household name in the U.S. He played the psychiatrist Dr. Jason Seaver who starts working from home and raising the children after his wife goes back to work.

He most recently guest starred on Fuller House, Netflix’s nostalgic reboot of another hit sitcom of the same era.

He is survived by his wife Tanya and their three sons. (His son Robin Thicke is the pop singer behind “Blurred Lines.”) 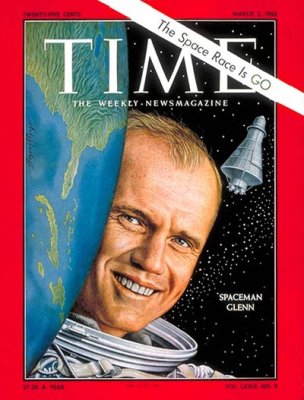