From the presidential election to the Rio Olympics, 2016 was a meme factory, chock-full of cultural events that produced some memorable, even internet-breaking memes. But while a countless number of these viral concepts flood social media networks every day, according to Google’s annual round-up of the year’s most popular searches, these were the 10 terms that came to define the Internet’s sense of humor over the course of the past 12 months.

1. Harambe (the gorilla that was shot and killed after a child fell into his enclosure at the Cincinnati Zoo inspired a series of “Justice for Harambe” tributes)

2. Damn Daniel (a catchphrase popularized by a Twitter video in which a teen compliments his friend’s outfits, taking specific note of his white Vans)

3. Pokémon Go (the buzzy augmented reality mobile game that requires players to venture out into the real world to catch Pokémon characters)

4. Dat Boi (images of an animated frog riding a unicycle)

5. SpongeBob Caveman (a still frame of the SpongeBob Squarepants character Primate Sponge that is used to react to various stress-inducing situations)

8. Making a Murderer (humorously expressing outrage over the events documented in the Netflix true crime docu-series of the same name)

9. Ken Bone (the viral sensation surrounding the red sweater-wearing man who asked a question during the second U.S. presidential debate)

10. Birdman (an image of Louisiana rapper Birdman during his April appearance on The Breakfast Club radio show that is typically accompanied by some variation of the quote “Put some respeck on my name”) 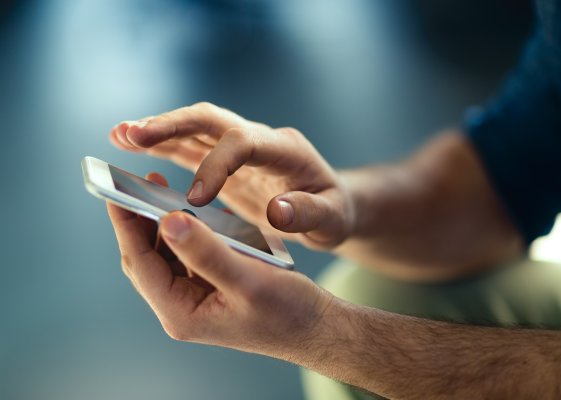 Gamer Blew $1 Million on "Game of War," Stolen from Employer
Next Up: Editor's Pick