Bet you didn’t think you’d read that when you woke up this morning. And no, this isn’t an April Fools hoax.

In the community, Rush, whose other hobbies include acting, took on various personas with different names. According to Saintpetersblog.com, Rush wrote on a message board in 2010, under the moniker Chazz Darling, the following graphic post [WARNING: Not suitable for children]:

Rush responded to the news with a statement that brushed off the revelation as overhyped and irrelevant, calling himself a “straight shooter.”

“As a practicing Christian, I am deeply offended that the opposing campaign and their supporters would take a gaming and theatre hobby and mischaracterize it,” Rush said in a statement. “Bottom line— there is nothing wrong with being a gamer. It’s kinda nerdy, but North Central Florida deserves a legitimate debate on the issues instead of Ted Yoho’s usual sideshow distractions.” 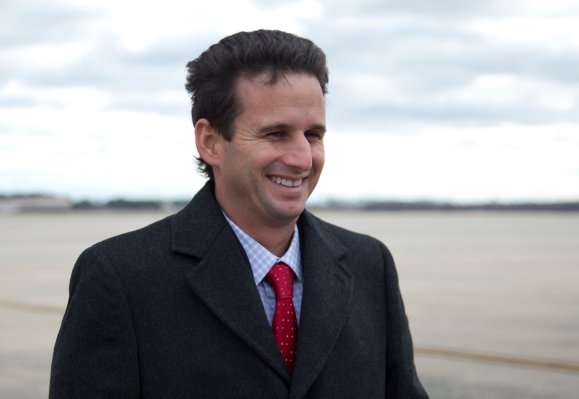 Obama: Schatz Is 'Right Choice' for Hawaii
Next Up: Editor's Pick